Most Viewed This Week

The White Supremacist Collective Conscious continuous to oppress Black America. George Barnhill attempted to cover up the murder of Ahmaud Arbery yet he is still employed by America’s government. We should not be debating if America is racist. We know America is racist. How do we protect black people?

The letter written by the current DA George E. Barnhill


What We Know About the Shooting death of Ahmaud Arbery https://www.nytimes.com/article/ahmaud-arbery-shooting-georgia.html

It took 74 days for suspects to be charged in the death of a black jogger! https://www.washingtonpost.com/national/outraged-by-the-delayed-arrests-in-killing-of-black-jogger-protesters-in-georgia-demand-justice/2020/05/08/8e7d212a-90a9-11ea-9e23-6914ee410a5f_story.html

Men Charged in the murder of Ahmaud Arbery https://www.washingtonpost.com/nation/2020/11/13/ahmaud-arbery-mcmichael-racist-messages/

Spread the love Yes, America’s has broken its promise to black America. Elijah McClain a gentle soul was murder by 3 racist officers who has yet to pay for the murder of Elijah McClain. Andrew Brown of Elizebeth City North Carolina was executed while fearing for his life. Please help The 20th🗝 free black people […] 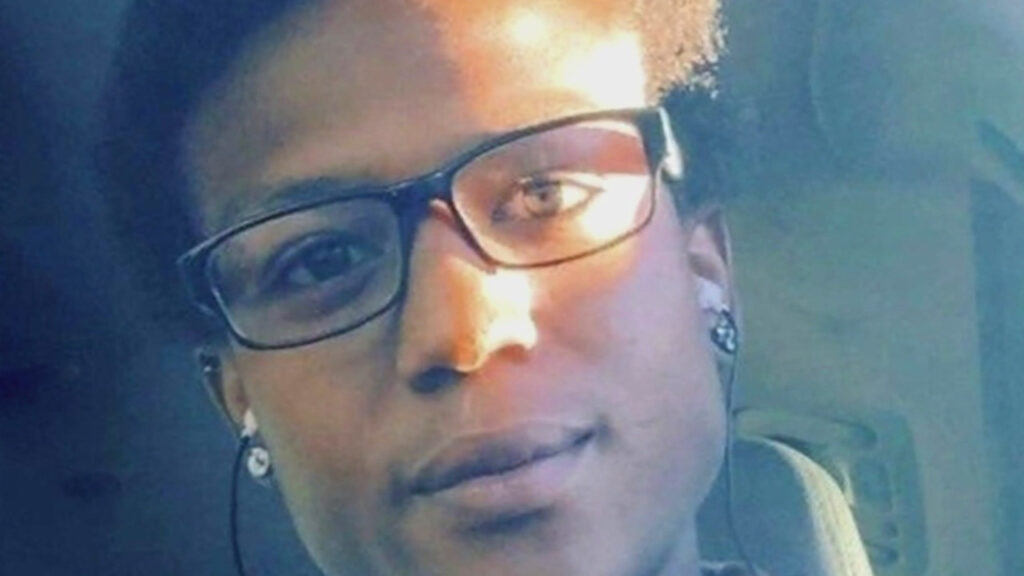 Spread the loveSandra Bland was a 28 year old black Activist who was stopped for a minor traffic violation in Waller County, Texas. During the stop a white male police officer, Brian Encinia was aggressive and demeaning to this young woman. The exchange quickly escalated due to the nasty inhumane demeanor of Brian Encinia. Sandra […]

Spread the loveAmerica has broken the promise to ensure every America Citizen Life, Liberty and the pursuit of happiness. The 20th Key continues demonstrating the need for additional protection from the White Supremacist Collect Conscious.